I’m sure you’re curious to know what the heck a frog has to do with a domestic violent relationship. As a therapist I struggled for years trying to comprehend and understand why someone would stay in a domestic violent relationship. I really didn’t get it.  I didn’t get or understand the full picture of how this occurred or why someone would stay. 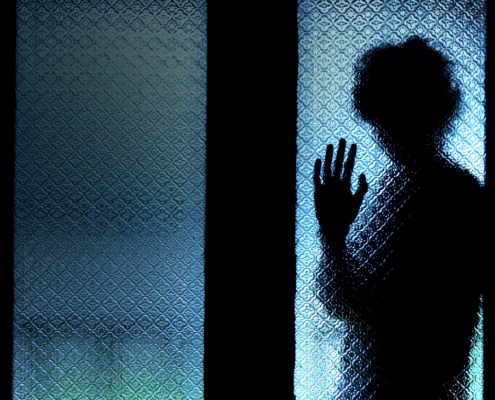 As a therapist we are taught to know and understand our biases as well as know which populations would be difficult for us to work with. For many years I shied away from anything to do with domestic violence. I knew I didn’t understand it, so I didn’t work with clients where there was domestic violence present. I didn’t want to do any harm because of my own lack of knowledge and skill.  A therapist’s rule, “first do no harm.”

The Frog Syndrome asks, if you have a pot of boiling hot water and take a live frog and put it in the water what will the Frog do? Of course the answer is, is that it will jump out because the temperature of the water is so hot it burns the Frog. But, if you take a frog and place the frog in lukewarm water and slowly turn up the temperature what will happen to the Frog?  Well, the frog will actually cook itself to death.  Why you ask? Well when you put a frog in lukewarm water and slowly turn up the heat the frog adjust its body temperature with the water. It’s a very slow process of adjusting its body temperature to the water temperature until the water gets just too hot and then it’s too late.

Want to join the discussion?
Feel free to contribute!

7 Things Wikipedia Can’t Tell You About Loving Yourself